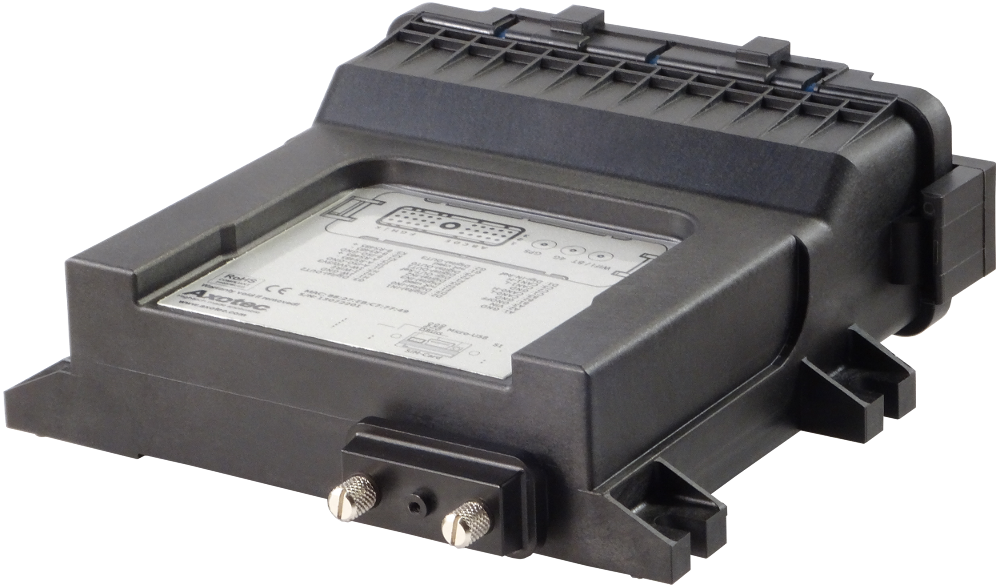 The IPX-860T 4G LTE IoT Gateway is an RPi-compatible, Linux-based, rugged and IP67-protected computer designed specifically for industrial applications. With the IP67 protection class, the IPX-860T can be used directly in areas exposed to oil, dirt, dust, water and other liquids. The platform is ideal for tasks such as automation applications to capture, process, store and transfer data. The IPX-860T IoT Gateway platform is ideally suited for a variety of industrial applications such as remote monitoring, predictive maintenance, process control, data acquisition and automation. The compatibility with the Raspberry Pi leads to considerable cost savings in the implementation of specific applications.

Fast and easy software implementation and internet connection
A variety of packages, protocols and connectivity options are available for the specific connection to the process and the cloud:

Wireless Network Interfaces
The connection to the cloud can be made wirelessly via the integrated LTE / 4G interface or via an integrated WLAN module. A ready-to-use pppd system or, alternatively, a high-speed QMI interface provide a fast and easy wireless connection to the Internet. The integrated WLAN and the Bluetooth low-energy interface have a combined external antenna connection. The SIM card is housed in a sturdy SIM card holder and accessible from the outside. The LTE / 4G module has an automatic fallback feature for 3G / 2G if no 4G network is available. The modules can be reset via a software interface. This enables reliable 24/7 operation.

Rich set of interfaces
The IPX-860T IoT Gateway provides seamless connectivity to a variety of on-site interfaces and sensor coupling. Up to 2 CAN ports support the standards CAN 2.0A and 2.0B. In addition to the Ethernet LAN connection, additional RS485, RS232, 1-wire and sensor interfaces are available. In addition, both USB and digital inputs and outputs are available. The intelligent power supply of the IPX-860T enables intelligent switching on and off of the system.

Flexible Debian 9 - Stretch Linux operating System
The IPX-860T IoT Gateway supports the Raspbian-based Debian 9 / Stretch Linux system. All interfaces, such as the CAN bus and serial interfaces, as well as the digital inputs and outputs are controlled via standard APIs or standard Linux device interfaces. The system offers high flexibility by supporting a variety of different programming systems. Programming can be done in C / C ++, with the Node Red system, Python, Java or other common programming systems. Prototype applications on an RPi system can be directly adopted. RPI software compatibility also provides access to a huge knowledge base about the system. This results in significant time and cost savings in implementing the application system. 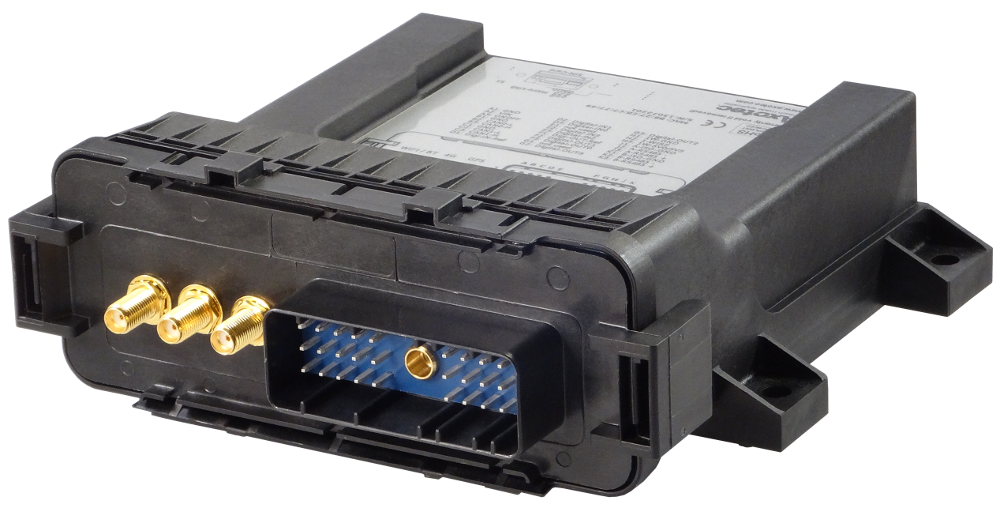 The IPX-860 products are equipped with an IP67 waterproof connector. The counterpart of the connector can be assembled at any time by the customer. Alternatively, ready-made cable plugs can be supplied according to customer specifications.